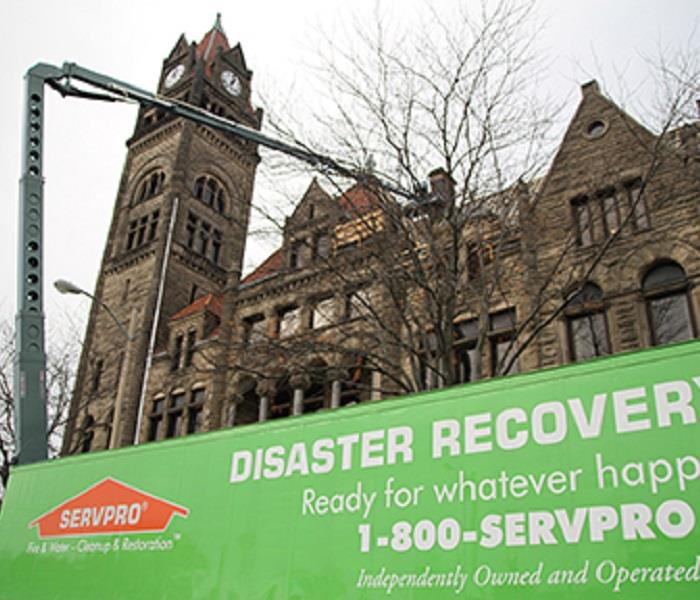 SERVPRO of Braun Station is here to help from San Antonio throughout the country during a disaster.

2014 Mid-Atlantic Flooding: Rainfall rates up to 2" per hour caused major flash flooding stretching from Northeast Ohio all the way up to Portland, Maine.  Eastern Michigan and Baltimore, Maryland were also impacted creating over 1,381 jobs for the Storm team to produce. SERVPRO of Braun Station helped in this event too.

2014 Polar Vortex: Record low temperatures caused by a break in the North Pole's polar vortex resulted in an unprecedented freezing event, spanning form east of the Rocky Mountains to as far south as Central Florida, effecting all of part of 39 states and 70% of the SERVPRO's Franchise System.  SERVPRO of Braun Station again helped in this event in Mississippi.

We love that we are able to not only help locally in San Antonio, but on a National level too.